An experienced team of pharmaceutical professionals from all areas of business expertise lead day-to-day operations at Fidelis.

Our leaders are committed to delivering innovative, high-quality pharmaceutical solutions to fulfill specialized veterinary needs that protect animal welfare and meet the highest standards of care.

Meet our Board of Directors
Meet Our Scientific Advisory Board

Chairman and Chief Executive Officer
Michael Wells has had a long and distinguished career as an entrepreneur, healthcare investor and chief executive. He is the founder and Managing Director of Princeton Biopharma Capital Partners which he created for the purpose of providing growth capital to emerging health care companies. He is also the acting Chairman and CEO of Fidelis Animal Health and non-executive Chairman of Kaleo, both portfolio companies of Princeton Biopharma Capital. Prior to creating his investment company, he was the founder and CEO of Aton Pharma, a pharmaceutical company focused on rare diseases. For his part in creating and growing this company he was named an Ernst & Young Entrepreneur of the Year in 2009 and in 2010 the company was acquired by Valeant Pharmaceuticals. After selling Aton Pharma, he partnered with Cerberus Capital Management and invested in Covis Pharma Sarl where he was a board member for five years. In 2020, Covis was sold to Apollo. His career began at Merck & Co. where he held a range of sales and marketing positions over eight years.
Read More
Michael holds a Bachelor of Science and a Master of Science from the University of Pittsburgh in addition to an MBA from The Wharton School. His current board appointments include Kaleo, Fidelis Animal Health, UPMC Hospital System and he is on the Board of Trustees at the University of Pittsburgh. 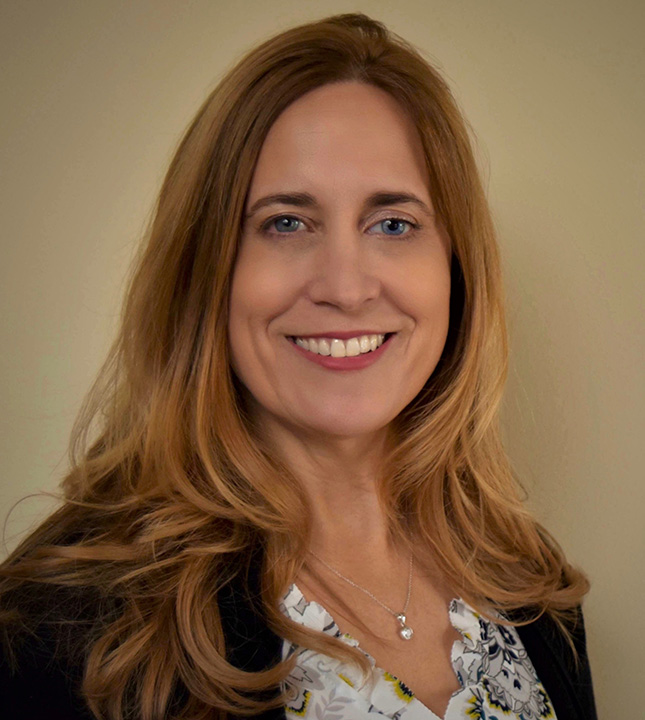 Chief Financial Officer
With more than 20 years of experience leading financial operations for pharmaceutical and healthcare company start-ups, Cynthia is right at home directing all facets of finance, accounting, reporting, and operations at Fidelis.
Read More
As she oversees Fidelis’ financial operations in this time of rapid growth, Cynthia draws on her senior-level entrepreneurial experience, most recently as principal and financial lead at TotalBio Solutions consulting for start-up lifescience and high-tech enterprise clients. Prior to that, she served as global controller for Quantum Global Technologies, experience she is drawing on as she helps Fidelis expand its reach. As vice president of finance and treasury and other senior finance positions for Discovery Laboratories, she led treasury, special-purpose financing, risk management, and facility activities. Additionally, she completed due diligence review for acquisitions and capital expenditures as the biotech company prepared for commercialization. Holding a BS degree in business administration from Delaware Valley University, Cynthia also puts her skills to good use to support local youth organizations, e.g., serving as founder and past chair of the Plumstead (PA) Baseball Association Fundraising and Sponsorships Committee.

Chief Medical Officer
A nationally recognized advocate for the humane and continuously improved care of laboratory animals, Steven is the perfect fit to be our chief medical officer. In this role, he guides Fidelis in developing high-quality pain management solutions and supporting research institutions around the country in the successful use of our extended-release technology to benefit laboratory animal welfare.
Read More

Steven joined Fidelis after retiring as director of the Division of Comparative Medicine at Washington University in St. Louis. During this 25-year tenure, he provided for the well-being and clinical care of animals at one of the nation’s largest, most complex research institutions and oversaw centralization of the university’s animal care programs and facilities. Previously, Steven also served as a director at the University of Alabama at Birmingham.

Steven earned his DVM degree from Iowa State University and was a postdoctoral fellow in laboratory animal medicine and comparative pathology at Johns Hopkins University. He went on to become a diplomate in the American College of Laboratory Animal Medicine (DACLAM).

To name just a few of his association positions, Steven has served the industry as president of ACLAM, as an AAALAC council member, and as chair of the AVMA Animal Welfare Committee. A sought-after speaker, published author, and editorial board member, a few of Steven’s accolades include the Iowa State University’s Stange Award for Meritorious Service in Veterinary Medicine, the Charles River Prize in Laboratory Science and Medicine, and the AALAS Charles A. Griffin and Nathan R. Brewer Lifetime Achievement Awards. 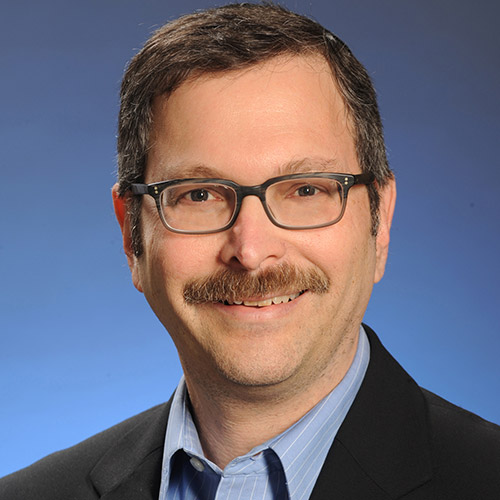 Co-Founder and Chief Development Officer
Barry’s biochemistry background has fueled his lifelong passion for bringing leading-edge healthcare products from conception through to commercialization. As a managing director at Princeton Biopharma Capital Partners, a Fidelis Animal Health board member, and our Chief Development Officer, Barry has been instrumental in bringing our lead product Ethiqa XR® to research institutions around the country and in securing capital to accelerate additional product development.
Read More

Barry’s track record of accomplishments in pharmaceuticals and biotech spans more than 40 years. Prior to co-founding Fidelis, he served as Vice President of Business Development at Valeant Pharma (now Bausch Health) and was a founding Vice President (business development) and Chief Scientific Officer at Aton Pharma. His talent and expertise in recognizing new medical uses and spearheading R&D to expand indications was evident at Aton.

Intrigued with entrepreneurship early in his career, Barry began his corporate years at the biotech startup Ecogen. From there, he spent a decade in increasingly senior positions in cardiovascular research and business development for Schering A.G.’s Berlex Labs (now Bayer Healthcare Pharmaceuticals).

After earning his BA in biochemistry with highest honors from Princeton, Barry went on to earn his MS and PhD degrees in molecular biophysics and biochemistry from Yale University. 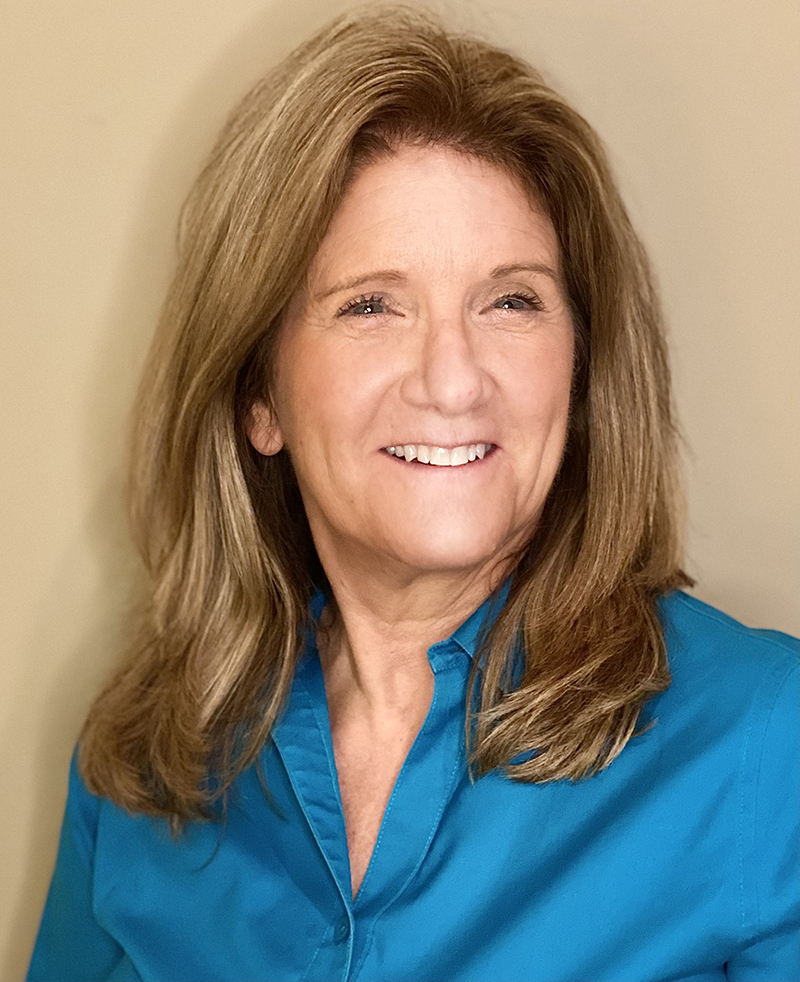 Senior Vice President, Regulatory Affairs and Quality
If there ever was a one-source expert for all matters related to pharmaceutical regulatory affairs, quality assurance/quality control, and working with the FDA, Susan Witham is it. Bringing 30+ years of experience in these areas, Susan leads the Fidelis team through all facets of regulatory compliance and quality.
Read More
Susan has a strong track record of successful new product applications and has advised a number of companies in regulatory-related matters. Her accomplished pharmaceutical career includes a variety of senior executive roles in regulatory and quality at Kremers Urban Pharmaceuticals (now Lannett), Shionogi Inc, and Adams Respiratory Therapeutics, as well as positions with Columbia Labs, Aventis Pharmaceuticals, Johnson & Johnson Consumer Products, and Novartis. Her expertise and guidance is instrumental as Fidelis continues to develop and expand our pharmaceutical-grade pain management solutions in animal health and welfare. In her role at Fidelis, Susan finds it rewarding to guide the approval of high-quality products that make it easier for research institutions to comply with the latest regulatory guidelines in animal care as well.

Susan holds a BS degree in biology from Bridgewater College in Virginia. 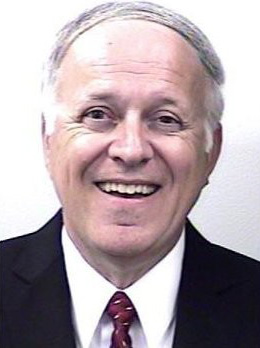 A registered pharmacist (RPh), Ken brings advanced education in both pharmacy and business management to his position at Fidelis. Ken earned a BS in pharmacy from the Philadelphia College of Pharmacy and Science, an MBA in management from LaSalle University, and a PhD in pharmacy-health policy from the University of the Sciences.

We’re committed to leading the industry with quality-driven therapeutics.